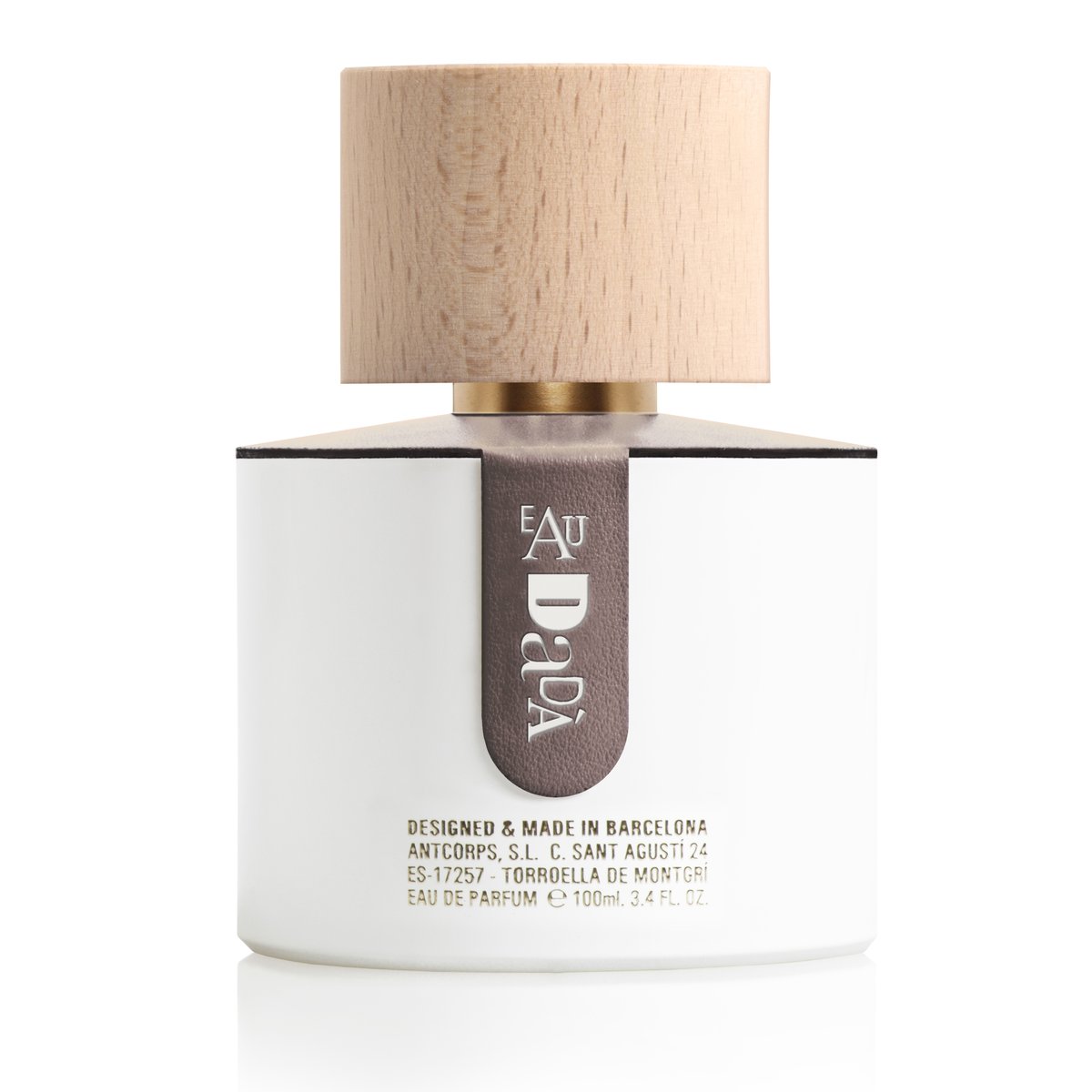 A handwritten letter, along with an old bottle of perfume, deteriorated through the passage of time, turns out to what appears to be the Eighth Manifest.

“Somewhere,
I can't say where,
I found a box from yesteryear,
Something rather strange was there.
In the box was laid to rest,
The Eighth Manifest.”

This fragrance, Eau Dadà, is inspired by the Eighth Manifest of Dadaism, a cultural and artistic movement which emerged in the early XXth century.
Tristan Tzara, one of the founders, published seven manifests, the basic pillars of this modus vivendi, with actions that were intended to provoke, query and challenge the 'establishment'.

0
Your bag is empty
Start shopping